Well, from what started out as a slow summer for news – soon escalated into drama, passion and anticipation.

We haven’t reported on the news for quite some time, but that doesn’t mean we haven’t kept track of all the latest rumours and updates to come out of our favourite heroes and villains!

This two part article will highlight some of the biggest news to drop, including Marvel Phase 4, The DCEU and their soft reboots, plus their standalone movies – starting with Joker. Star Trek: Picard, Star Wars: Rise of Skywalker updates, The Madalorian and the Sony/Disney fall out.

So let’s hit the ground running with Marvel!

Marvel’s fourth phase of their cinematic universe is clever, yet quite insidious. Though their upcoming projects are interesting, it also means fans will have to subscribe to Disney’s new streaming service: Disney+ to see how Marvel’s heroes connect both on and off the big screen. Though the Disney+ service will be cheaper than Netflix and will pretty much archive nearly everything under the Disney banner – including the recently acquired FOX IP’s (intellectual property), the highly anticipated streaming service – set to launch 12th November in the US, Canada, Netherlands and Australia has yet to be announced for release in other countries around the world, including the UK.

This is understood to because of licensing reasons and early reports suggest that Disney’s new platform won’t be available in the UK until 2020!

Obviously this is a hurdle that cannot be avoided, but it also means show’s like The Madalorian, which will premiere with the launch of the app – will most likely be less impactful for the UK and other territories – as die-hard fans will surely be hit with spoilers.

Of course, this happened with last years DC Universe app, which saw a US only release with show’s like Titans being released, much later, across the world. As yet, both Doom Patrol and Swamp Thing have yet to air in the UK.

Hopefully we won’t have to wait much longer than the initial launch to access Disney +.

Anyway, back to Phase 4…

Some shows weren’t a great surprise to fan’s as shows like Loki, Wandavision, Hawkeye and The Falcon & Winter Solider were all expected to be announced – and were formally announced at this years San Diego Comic-Con. However What If? an animated show which will explore the Marvel Multiverse and the alternate destinies of heroes like Captain America, Peggy Carter, T’Challa aka Black Panther and Peter Quill aka Star Lord, was a pleasant surprise – further supported by the fact that MCU cast, themselves will reprise their respective roles for the show.

Much like DC’s Elseworlds (which we’ll talk about soon) What If? are standalone stories set away from the main Marvel Universe. 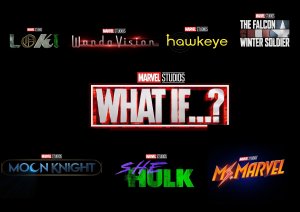 Jump forward to the Disney D23 Convention and even more shows were announced! Ms. Marvel, She Hulk and Moon Knight will all get their own, new shows on the Disney + app!

This, of course, is much welcome news and unlike the Netflix Marvel shows that loosely hinted at their MCU setting, these new shows are 100% in the MCU and will add further depth into the much loved cinematic universe.

So, what about Phase 4 movies? well, announced across two conventions (San Diego Comic-Con and D23) We will see Chris Hemsworth reprise his role as Thor, which could be for the last time, as Natalie Portman reprises her role as Jane Foster and will take on the mantle as the god of thunder. Thor: Love and Thunder is due for release in 2021. 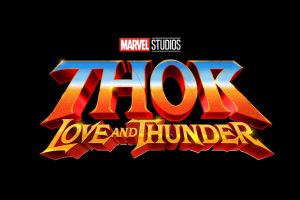 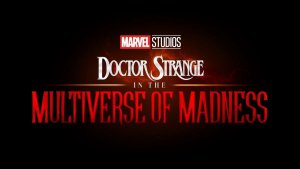 Also due for a 2021 release and was a great surprise to many! Shang Chi and The Legend of the 10 Rings. Based on Marvel’s Master of Kung Fu the popular character will make his live action debut and star Simi Liu. The 10 Rings first made their debut in the MCU in 2008’s Iron Man. 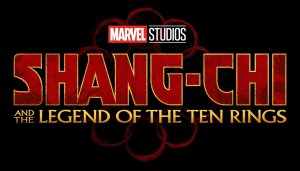 Now! For next years MCU movies!

Next spring, the eagerly awaited Black Widow solo movie staring Scarlett Johansson will be set between the events of Captain America: Civil War and Avengers: Infinity War. As we know Black Widow was sadly killed in Avengers: Endgame so as this movie is an MCU prequel, it’s storyline and it’s supporting characters will no doubt have a huge impact on the future MCU. 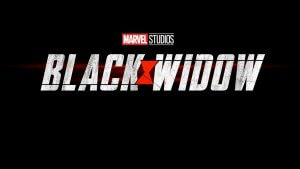 Finally, slated for a late 2020 release is the equally, eagerly awaited The Eternals. The large, impressive cast includes Angelina Jolie, Richard Madden, Salma Hayek, Kit Harrington, Gemma Chan, Kumail Nanjiani and more. The story explores the immortal, mythical heroes of ancient mythology. The Eternals are (in the comics) the protectors of earth and were created by the Celestials (who we saw briefly in Guardians of the Galaxy) and were actually the result of genetic experimentation with early humanity, so it will be interesting to see where The Eternals have been throughout the MCU, so far. 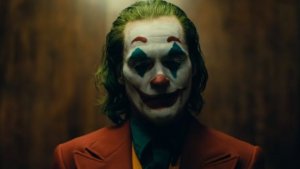 The current buzz in the DC world is around the impending Joker movie. The solo movie about the Joker’s origin will hit cinemas this weekend and is currently on track for an impressive opening weekend. Though there has been some controversy around making the Joker the “hero” of the story – given recent events across the globe, the film has been praised by critics and is even generating Oscar interest.

Director, Todd Phillips has confirmed that the movie will not connect to a larger DC Universe and is a standalone movie, meaning that fan’s will be treating this as an Elseworlds story only. For those who do not know what an Elseworlds story is, these are DC Comics one off storylines set in the large DC Multiverse away from the main DC Universe. Stories include Gotham by Gaslight, Superman: Red Son, Kingdom Come and, more recently, DCeased.

DC movies have been enjoying success at the box office, of late. With 2018’s Aquaman and this years SHAZAM! being both commercial and critical hits – with Joker now inline to make it 3 for 3 and with Birds of Prey: And The Fantabulous Emancipation Of One Harley Quinn and Wonder Woman: 84 due for release next year – DC have bounced back strongly from 2017’s  Justice League.

DC’s television series’ are also enjoying great success at the moment with a HUGE DC crossover event which will not only pull every character from the current DC “Arrowverse” but characters from past DC shows, including Batman 66, Batman: The Animated Series, Wonder Woman and Smallville as Crisis on Infinite Earths hits the small screen later this year. 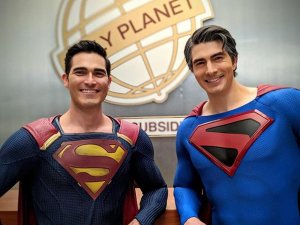